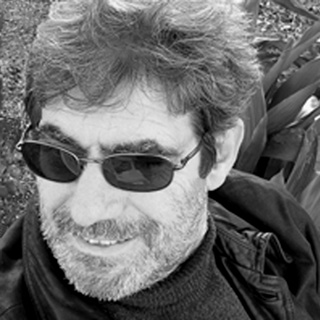 Aldo Peressa was born in Udine and graduated in Architecture at IUAV – Venice University – under Carlo Aymonino’s supervision.
In 1980 he started working in the design and architecture field, creating projects for private buildings, interiors, commercial buildings and production facilities.
From 1985 to 1986 he co-operated with the magazine “L’Architettura”, directed by Bruno Zevi. He has been a contributing editor and vice-president since the foundation of the art and architecture magazine “Anfione Zeto”, where he published his essays and theoretical writings.
In 2004 he publishes the monograph Aldo Peressa with the publishing house Il Prato. Since 2009 he is Director of the series architecture Notebooks Territory, published by the Publishing House The Polygraph
There are various reports and official awards, including reporting to the premium Daedalus Minos in 2002; Area Award in 2005, the Prize Riabita in 2011.
In 2013 and 2014 he lectured at the School of Architecture of the Milan Polytechnic and the School of Architecture of the University of Bologna.